When you try to install a game via Steam client on the default Steam library or a new Steam library on a new drive, Steam prompts the error “Failed to add new steam library folder” and the installation process couldn’t proceed. 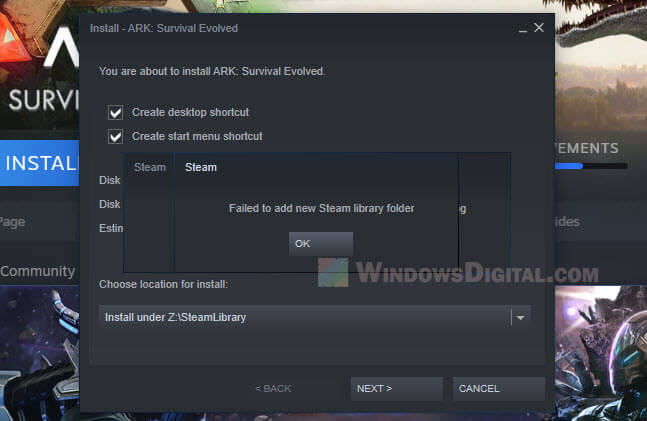 The solution to this error is to simply stop or pause any download or update that is currently running on Steam client. Then, retry to install a game or add new Steam library again. It should be able to proceed without popping the error now. 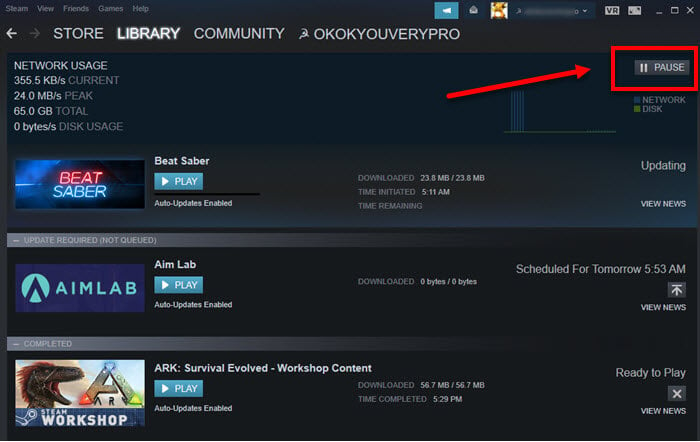 If you get the error with an extra indication – “must be writable”, it indicates that Steam fails to write on the disk drive where you want it to create the new Steam library folder. In most cases, it is due to Steam not having sufficient permission to do so.

It could be because of the drive or the directory of where you add the new Steam library was set to Read-only mode, or that the drive is not accessible or writable by your Windows user account due to insufficient privileges (if it’s not an administrator account).

Here’s what you can try to do to get rid of the error: 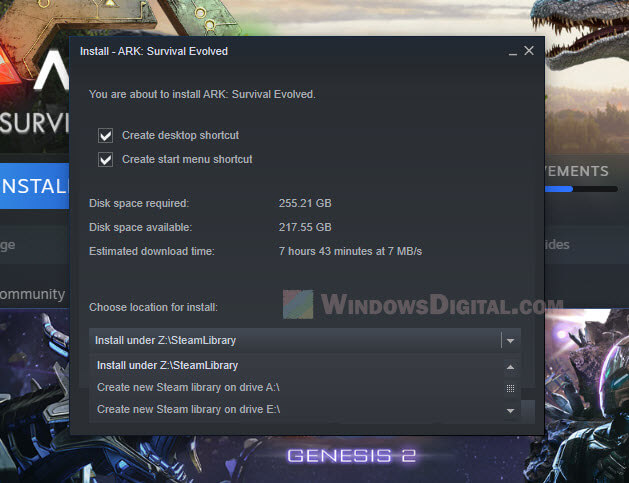 If you get the error with “must be empty” indication, in most cases, it’s due to bad or incorrect hierarchy of folders in the steam library folder that is already existed. 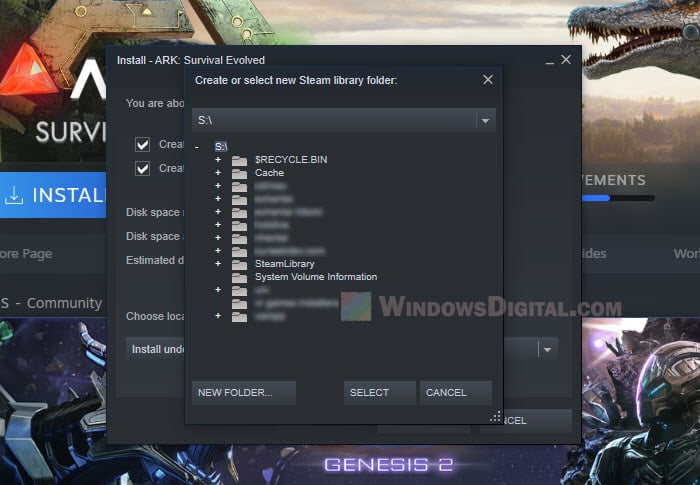 If you get the error when you try to install a game on an existing Steam library, you can try to create another new Steam library on a different drive or different folder on the same drive. Then, install any game on the new Steam library you have created for it to creates the proper hierarchy of folders in the library. After that, you can move all your Steam games from the old library (SteamLibrary\steamapps\common) folder to the new one.

Tip: Steam Game No Icon and Not Working – “Problem with Shortcut”

Description for sharing: Steam client shows "Failed to add new Steam library folder" error when you try to install a game? Here's how to quickly fix the issue. 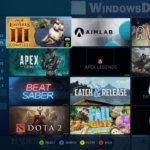 Modern wireless controllers such as PS5, PS4 or Xbox Controllers can be connected to PC via Bluetooth or USB cable. However, in order to use your controller to play PC games, you will need a software that is able to translate your controller’s inputs so that PC games can understand […] 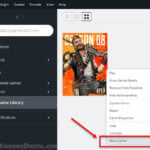 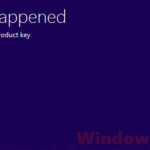 When you try to upgrade to Windows 10 Pro from previous version of Windows, or do a clean re-installation, edition upgrade or repair upgrade to Windows 10, and you get the following error message – Something happened, Setup has failed to validate the product key. The Windows setup usually runs […] 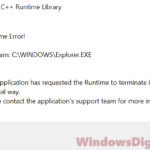 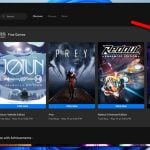 How to Download Free Offline Games for PC (Windows 11)

Leisure is an important part of our life. Playing some games in your free time is never a bad idea if you enjoy it. Playing games is a good way to release your accumulated stress as well as to reward yourself. If you don’t like to spend your hard earned […]