How to Show Seconds in Windows 11 System Clock 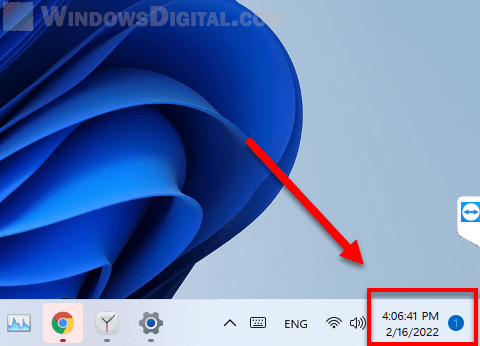 To solve this issue, we will need to rely on a third party software that is able to force show seconds on the taskbar clock. This guide will show you how to enable the display of seconds on the system clock in Windows 11 using an app called ElevenClock.

1. Download ElevenClock from GitHub. If this is your first time downloading an app from GitHub, here’s how to do it: On the release page, look for the ElevenClock.Installer.exe under Assets in the Latest release post as shown in the screenshot below. 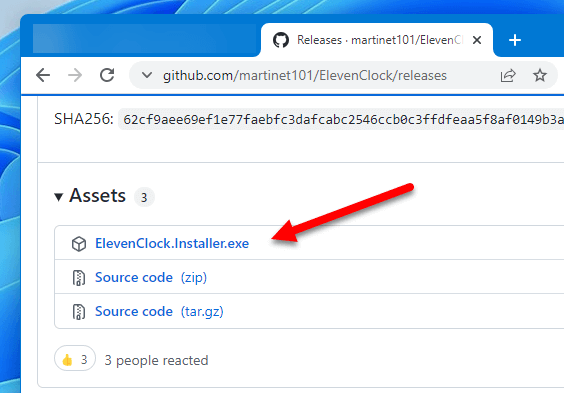 2. Once downloaded, run the installer and follow the on-screen instruction to install the app. 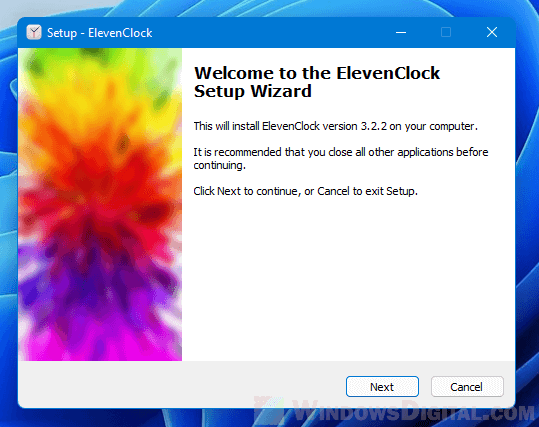 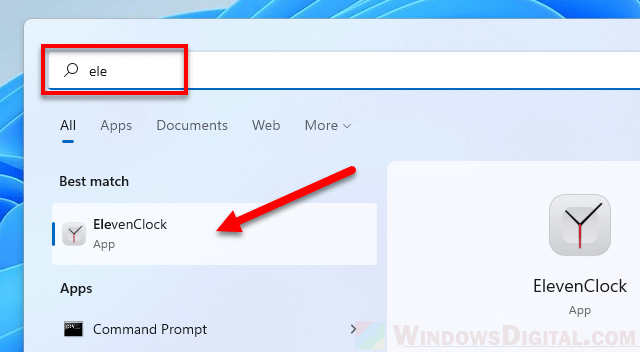 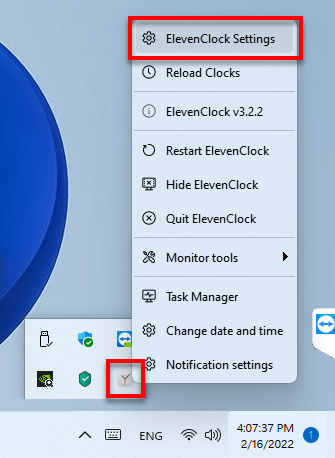 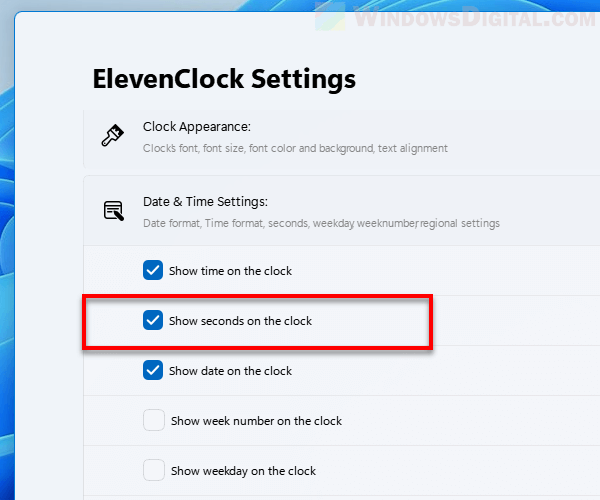 The changes will be applied immediately as soon as you enable the checkbox. You should now see the system clock starts showing seconds on the taskbar. 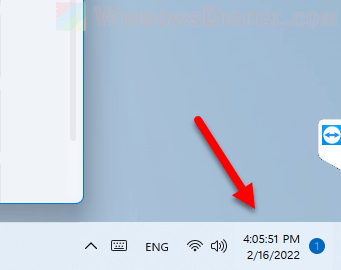 Tip: Other customization you can apply using ElevenClock

ElevenClock is a tool that comes with many features for customizing your Windows 11 taskbar and system clock. Other than being able to force show seconds on the system clock in the Windows taskbar, you can also apply other tweaks such as: 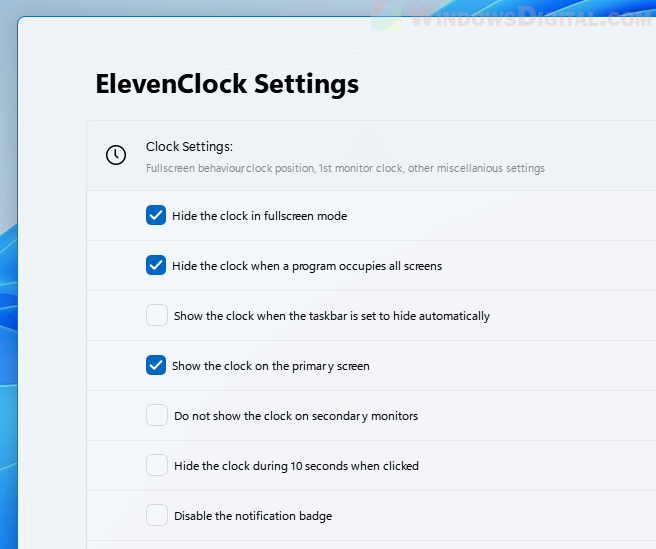 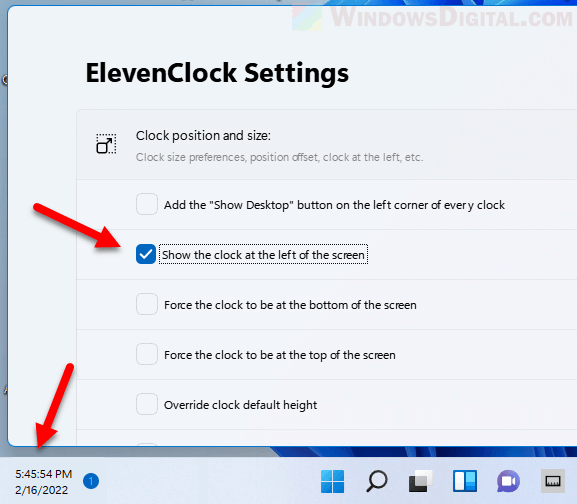 Display of seconds disappears if I close the app

Note: ElevenClock needs to be running in order to continue showing the time seconds on the system clock, as well as other settings to have effect if you have also applied other settings. That said, it’s best to allow ElevenClock to automatically run on Windows startup so that you don’t have to launch it every time you boot your Windows.

ElevenClock is set to run on startup automatically when you install the software. If you are not sure if it does, press Win + i keys to open Settings, then navigate to Apps > Startup. From there look for ElevenClock and make sure it is turned on so that it can run on startup. 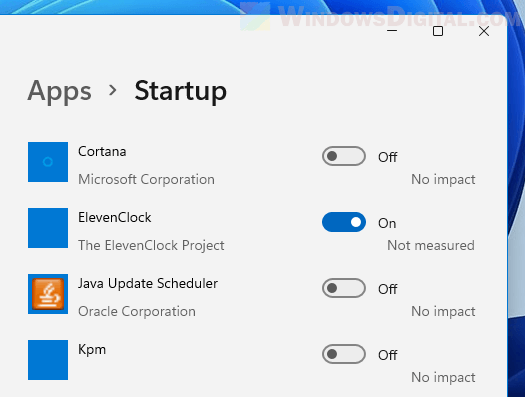 Is this issue going to be fixed?

As to why Microsoft decided to block the well-known registry tweak that allows users to show seconds on the system clock, to our knowledge, Microsoft has not offered any answer.

Tip: How to Show FPS in Games on Windows 11 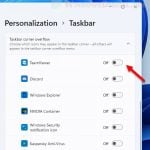 How to Hide System Tray Icons in Windows 11 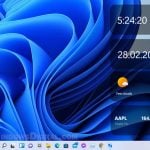 How to Add Widgets to Desktop in Windows 11 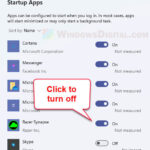 How to Disable Startup Programs in Windows 11