Windows 10 Lean is a new Windows 10 edition that will be included in the next Windows 10 version – the Redstone 5. This edition is designed specifically for devices with lesser storage such as low-cost laptops (notebooks) and tablets.

It will be the smallest size Windows 10 edition Microsoft has ever made that still retain all the crucial components. So, what can we expect from Windows 10 Lean edition? 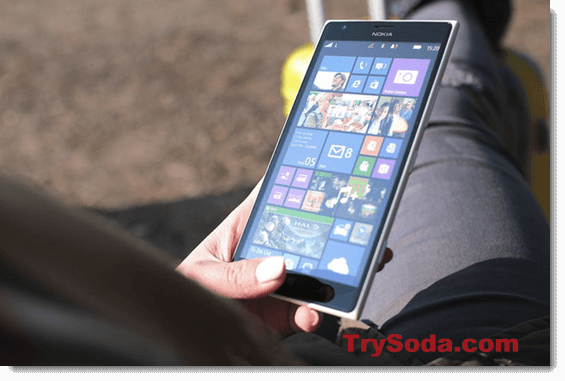 There is still no confirm date for when Windows 10 Lean Edition will be released. The development is still in progress. We are expecting to hear more about it in the upcoming Microsoft’s build developer conference in May.

What is the total size of Windows 10 Lean Edition?

As it’s still under development, we don’t yet know its actual size. At the moment, the installation is 2GB lesser than that of Windows 10 Pro. Microsoft is cutting away unnecessary and legacy components such as regedit, internet explorer and some old desktop apps that usually won’t be needed on these small devices. They are still in the progress of experimenting what they can remove to make it even smaller in size.

It aims to be an edition which can be fit into 16GB devices while still being able to receive Windows Update.

The current 16GB devices running on Windows 10 are still struggling to update to the latest Windows 10 version due to limited size of the devices. We often have to delete apps, media and files just to make enough space for Windows 10 to update. Windows 10 Lean edition will come in handy in this situation.

Theverge reported that it will be offered to OEMs to load onto new low storage notebooks and tablets. We don’t yet know how the licensing would work and if you can switch your current Windows 10 edition to Windows 10 Lean later. But we believe it’ll be available as an option to switch over to Lean for all existing devices with small storage when it’s released. 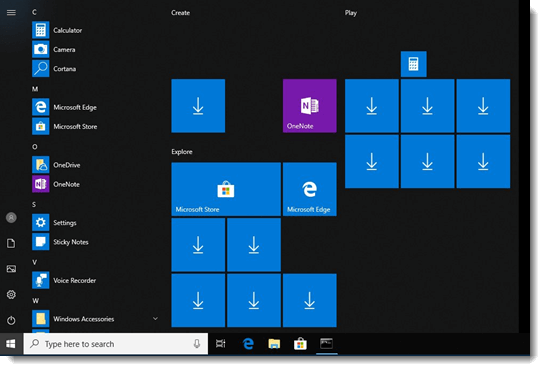 Our two cents on Windows 10 Lean

It’ll certainly help free up some space on our device and further relief the stress of having to remove photos and videos just to allow the Windows 10 device to update itself.

Instead of removing small components such as those mentioned above, they should definitely consider removing huge stuffs such as the Xbox app.

If you are currently using a 16GB device running on Windows 10, try to remove the Candy Crush app and other games that might have been pre-installed on your device. This is a known problem to many people and you may not know about it.

Leave us a comment below and tell us your opinion towards Windows 10 Lean edition.

Description for sharing: Windows 10 Lean is a new Windows 10 edition specifically designed for devices with lesser storage such as low-cost laptops (notebooks) and tablets. Here's everything you need to know about Windows 10 Lean. 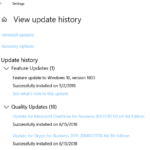 How do I know what version of Windows 10 I have? How to Delete Windows Update Files in Windows 11

Windows Update is a necessity and a norm if you use Windows operating system such as Windows 11. It keeps your Windows up to date with the latest security patches, driver updates, features updates, etc. from Microsoft. Windows Update runs automatically to check your computer for updates on a regular […] 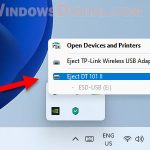 How to Eject USB or External Hard Drive in Windows 11 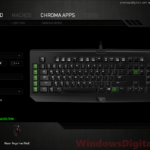 How to Change Default Audio Output Device on Windows 11