Google Earth is a free software developed by Google that allows you to view the Earth with high-resolution images. It is far superior than basic static maps and old satellite images. The images can be so detailed that you can clearly see your house, car and people on the streets. However, high-resolution images are usually only available in large and populated cities, whereas low populated or inhabited area generally have lesser quality graphics and images.

Before the release of Google Earth Pro for Windows, the only way to use Google Earth is through browsers that supports Adobe Flash player such as Google Chrome, Mozilla Firefox, Microsoft Edge or Internet Explorer, by visiting https://www.google.com/earth/. Since Google Earth is also available for desktop PC now, you might as well download and use it directly from your computer instead of having to open a browser to use it. 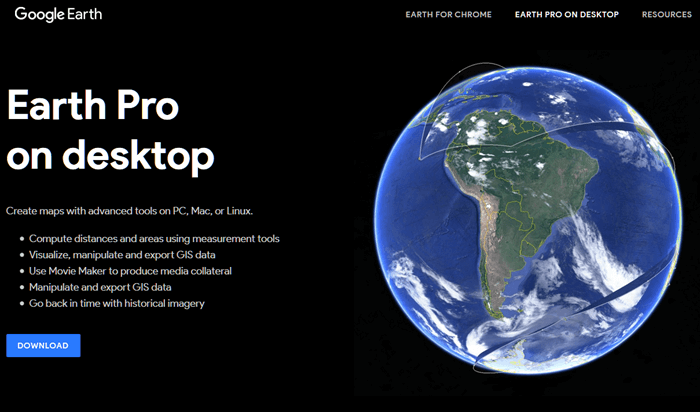 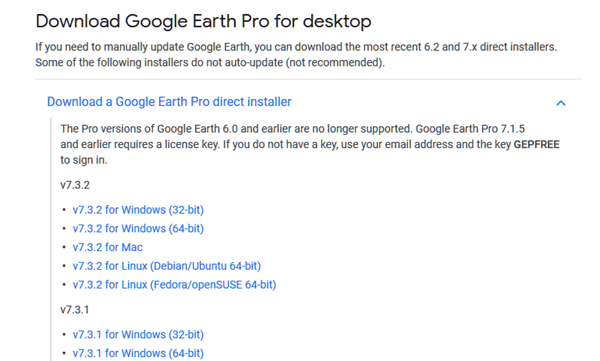 If the download doesn’t start after clicking the Agree button as if nothing has happened, click on the Download Google Earth Pro button at the top right corner of the page. 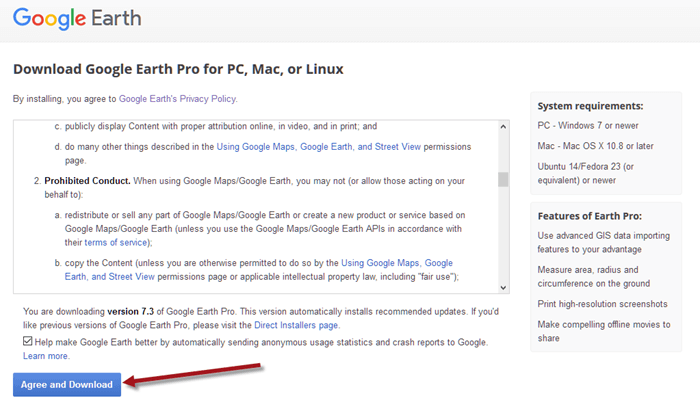 To download Google Earth Pro for Windows 11/10 or old versions of the program, go to:

You can also use these Google Earth direct installers to manually update your existing Google Earth installation when auto-update is disabled.

Google Earth is the name of the technology and the program. Google Earth Pro, on the other hand, is basically the same thing except it’s made for Windows, Mac and Linux desktop computers.

So, when you download Google Earth for Windows, you are actually downloading Google Earth Pro, which is the name of the version made solely for desktop computers.

Do I need internet connection to run Google Earth Pro on Windows 11/10?

So, the answer is yes. You will need internet connection in order to load images as you view the Earth in Google Earth Pro on Windows.

Tip: Google Earth Pro Not Working or Not Responding on Windows 10

Description for sharing: A guide on how to download Google Earth Pro for Windows 11/10 PC (web or offline installer) and use Google Earth without a browser. How to Google Reverse Image Search on Windows 11

Like Google’s dominating web search, its Reverse Image Search is also the most popular image search engine in the world. Google reverse image search, also known as Google Search by Image, allows you to upload a photo or picture and search for contents and images related to it, rather than […] 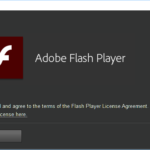 Adobe Flash Player is needed for using contents created with Adobe Flash such as viewing multimedia contents, streaming video or audio, and running flash reliant applications. This tutorial shows how to download Adobe Flash Player offline installer for Windows 11/10 64 bit or 32 bit to be used on web […] 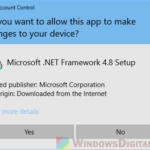 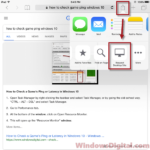 If you open Google Search from an iPhone, iPad or Android mobile devices, regardless of what browser app you use, be it Chrome, Safari, Opera or any other built-in mobile browser, by default, you should see the Google Search mobile version. This guide will show you how to open Google […]