Adobe XD, also known as Adobe Experience Design, is an all-in-one UX/UI designing tool that allows designers to quickly create designs and prototypes for websites, mobile apps and more, and then share it to anybody you want. Adobe XD is made for designers, creative teams and organizations that need professional design at scale. With Adobe XD, you can sketch a few ideas out, create a prototype, get it on your phone, rapidly change it real time and share it with your team, all very fast and very easily. 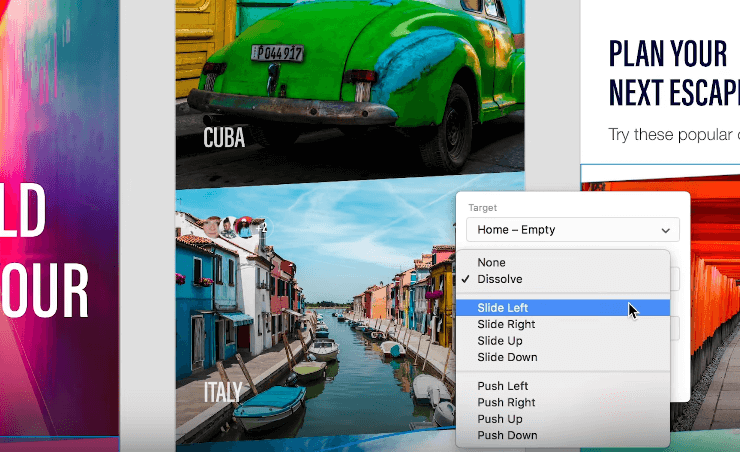 The default Adobe XD download from adobe.com is an online installer which requires internet connection to run upon installing. If you are looking to install Adobe XD on a computer without internet access, or simply for easier mass installations, you may need to download Adobe XD offline installer. 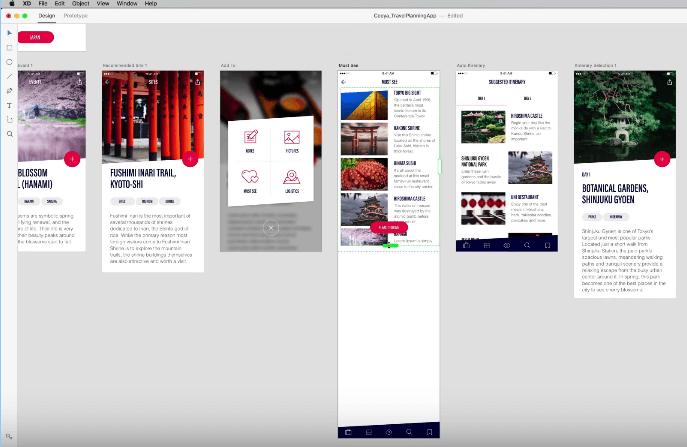 We have removed the download link due to its version being too old. Using it may put your PC’s security at risk. Adobe doesn’t officially provide offline installer for Adobe XD. The only way to install the latest version of Adobe XD now is by using its online installer which can be downloaded from adobe.com. Installing and using only the latest version of Adobe XD is highly recommended not only for the extra features, but also the safety of your designs, data and your computer.

Download Adobe XD for Windows 10 or Mac from: https://creativecloud.adobe.com/apps/download/xd 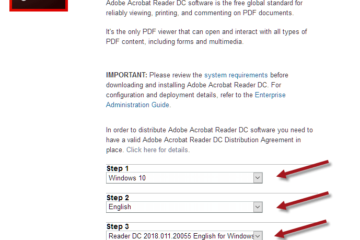 Adobe Acrobat Reader DC is a software that allows users to view, print and comment on documents we called e-books or any document with PDF file extension. It is no doubt the most used e-book reader software worldwide in history of computing. To view a PDF document, the first software […] 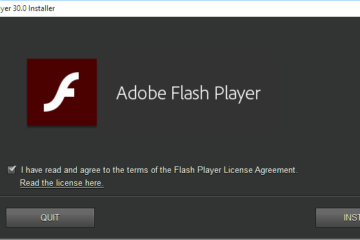 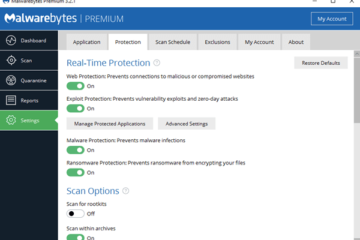 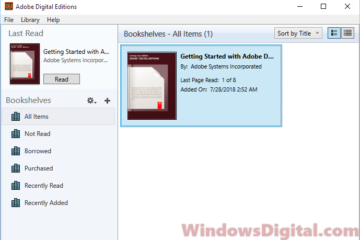 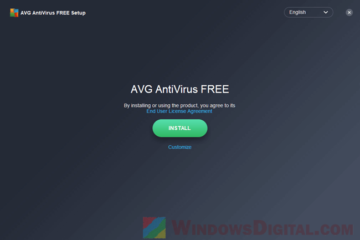 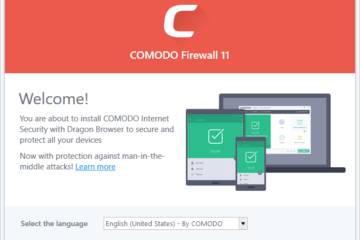 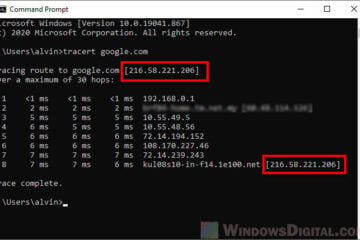